Hanszen College was established in 1957. Its 244 beds are distributed in two college wings. The “old dorm” wing, which was built in the 1920s, accommodates 124 beds. The “new wing” was built in 1957 and accommodates 120 beds. The new wing is configured in an L-shaped plan with a partial basement, plus two residential stories and a five-story residential “tower” at the L’s knuckle. Most of the student rooms are four-person suites with a shared bathroom between pairs of suites. Each suite pair also shares an inaccessible exterior stair and entrance vestibule. The Hanszen magister house is located at the south end of one leg of the new wing in an area the students refer to as the “burbs” due to its remoteness relative to the majority of the college’s student rooms and the Hanszen Commons and Quadrangle. The Hanszen Quadrangle is framed by Hanszen's old wing and one leg of the new wing on its north and south sides, respectively, while Hanszen Commons, an early 2000s facility, creates the west side. Hanszen Quadrangle enjoys immediate proximity to the John and Anne Grove on its east side.

The institutional goals for the Hanszen College Replacement Wing Project include:

The new Hanszen College replacement wing will be approximately 50,000 gross square feet total, 4.5 stories, 166 beds in room configurations of singles and doubles, and two Residential Advisors Suites, each composed of living space, kitchen, two-bedrooms, and two bathrooms. The new wing will be built using cross-laminated timber (CLT), making it the first use of this construction material for a residential college on a university campus in Texas. Demolition of the existing 1957 wing took place in late May 2021. 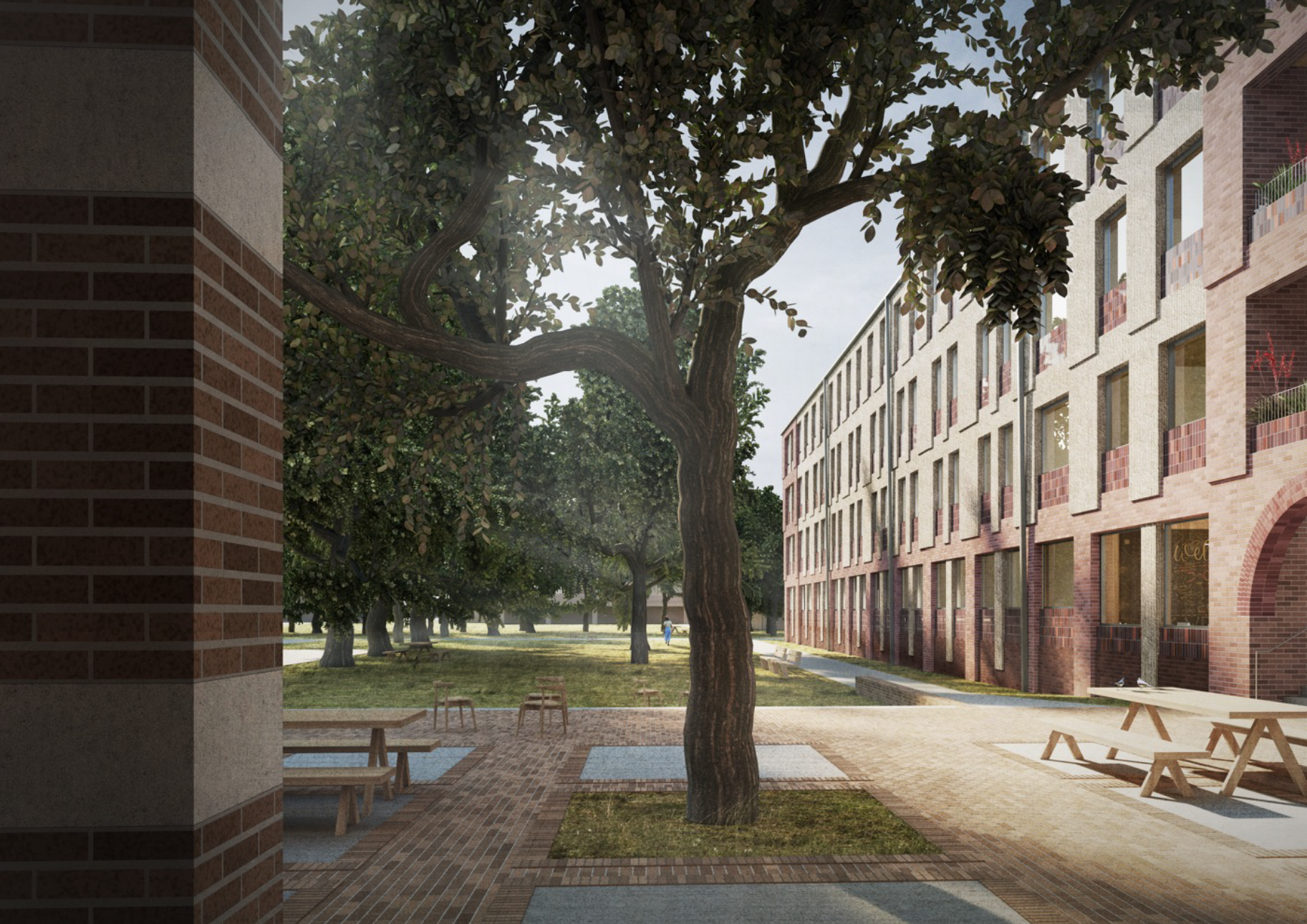 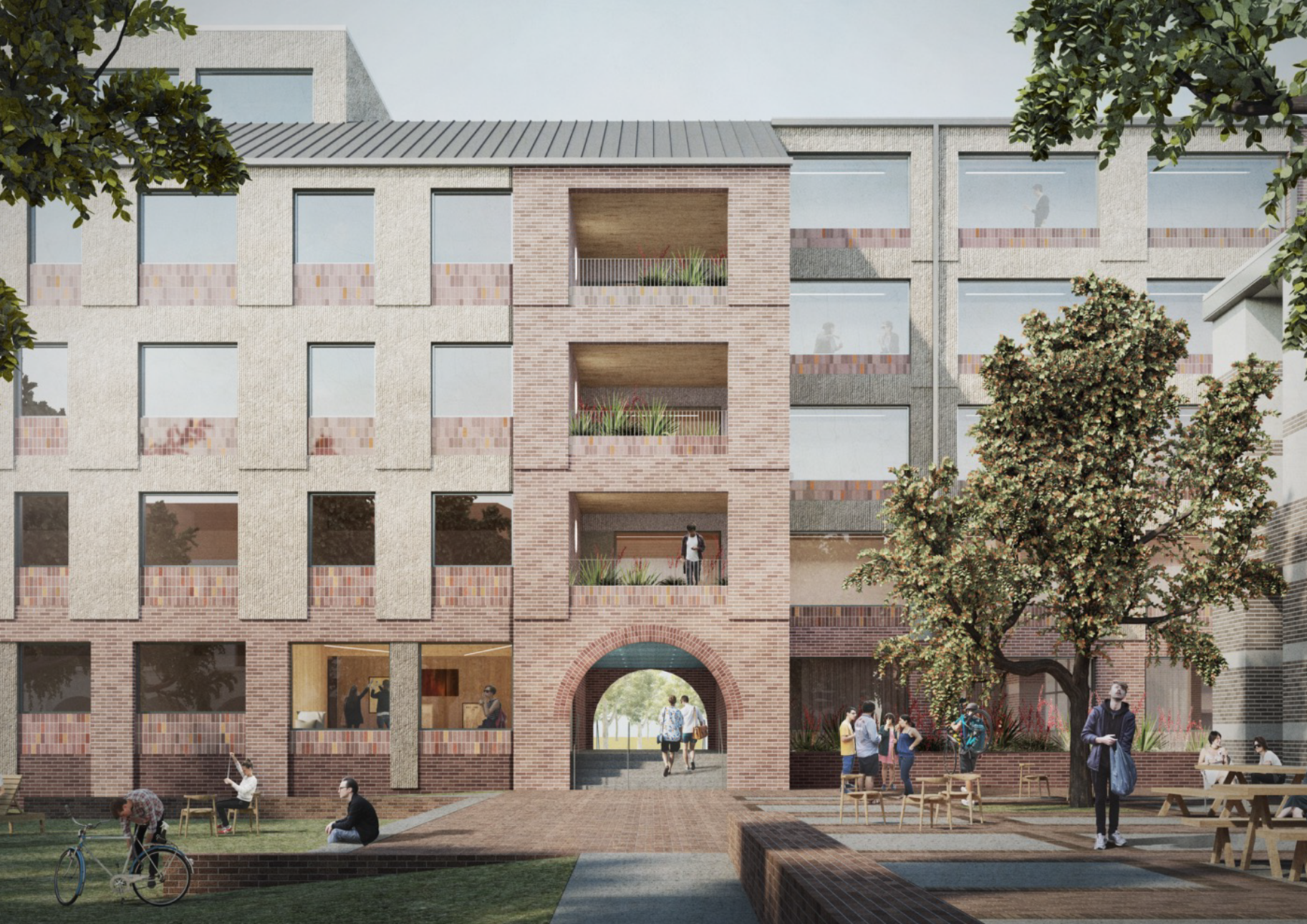 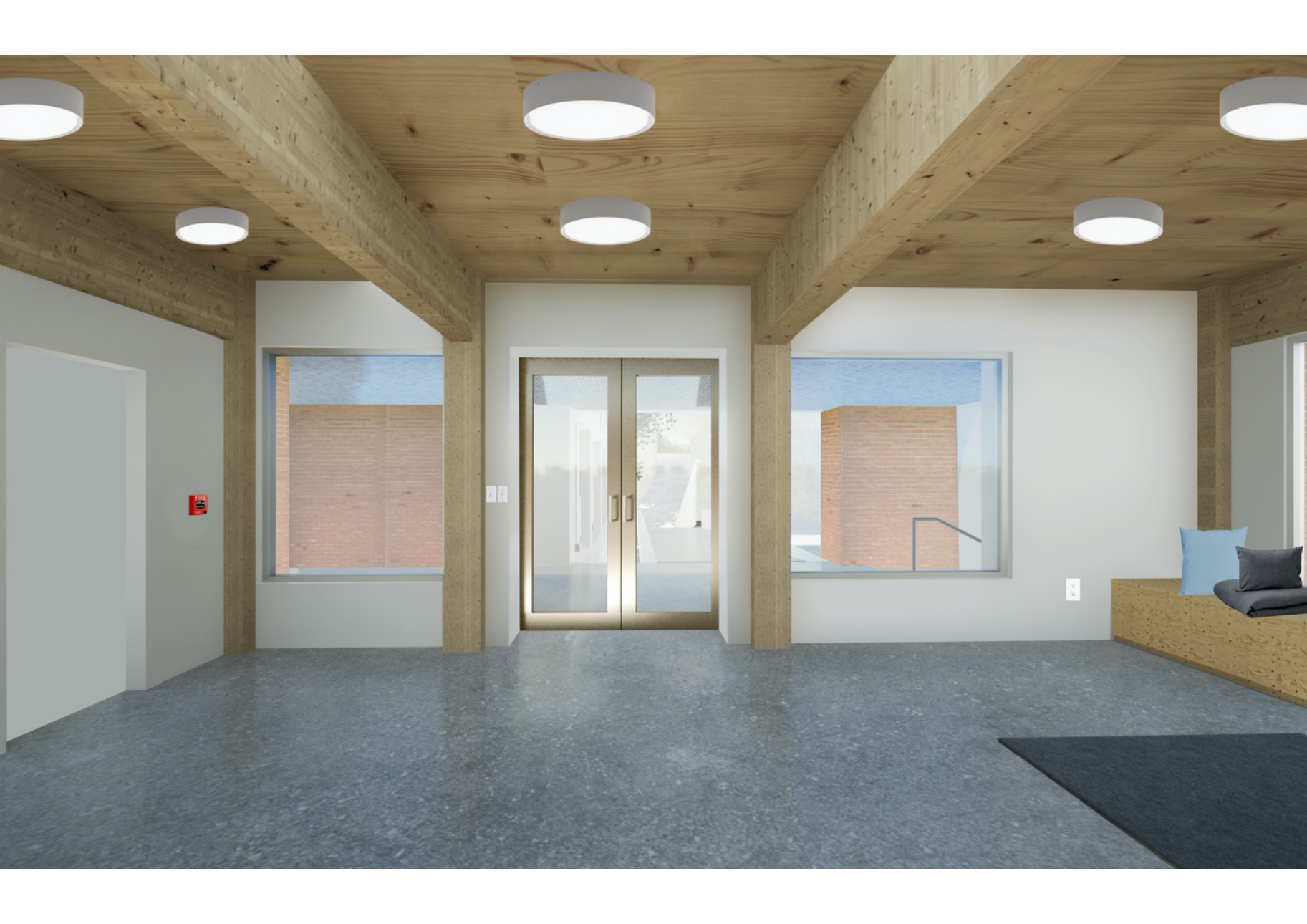 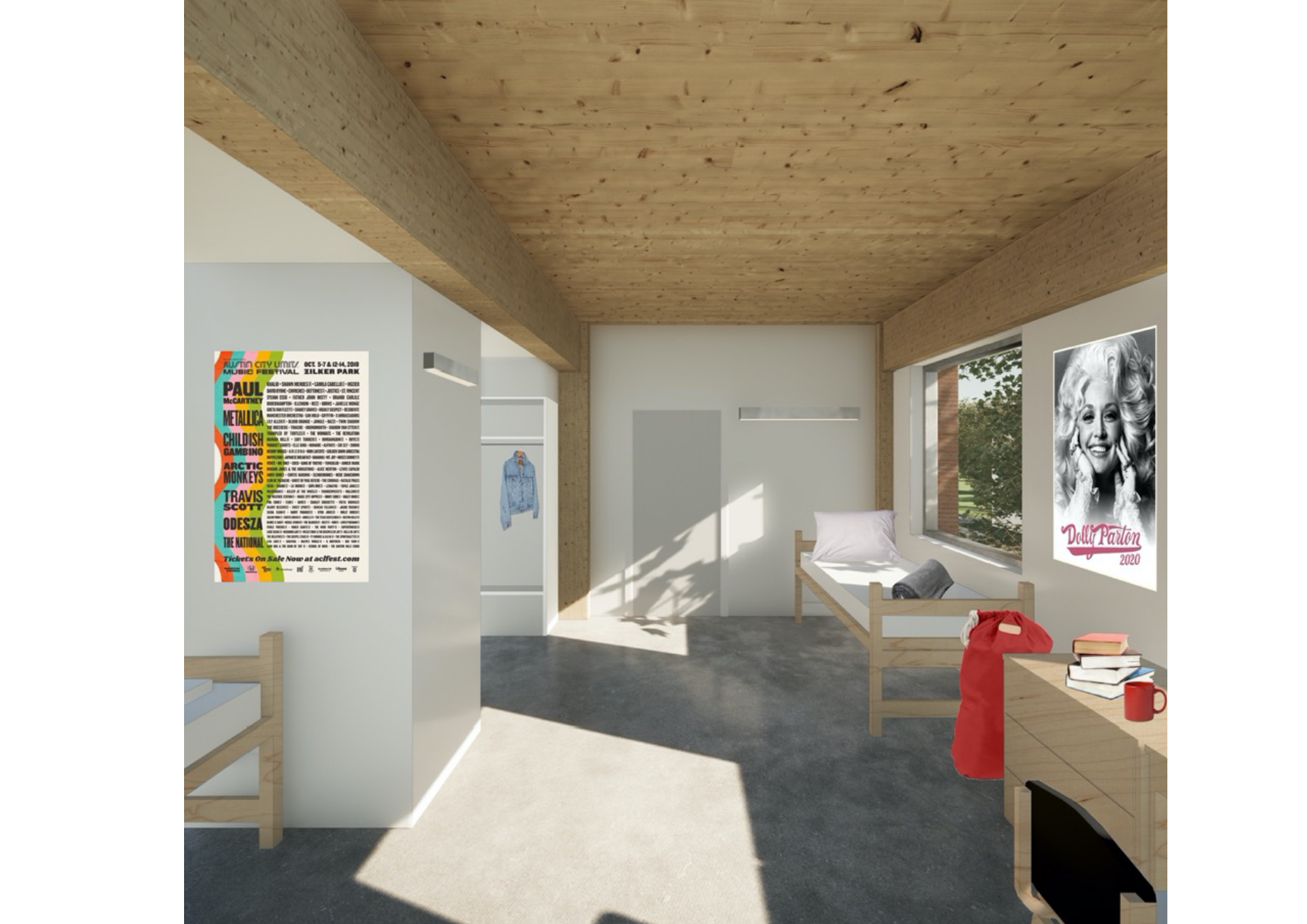